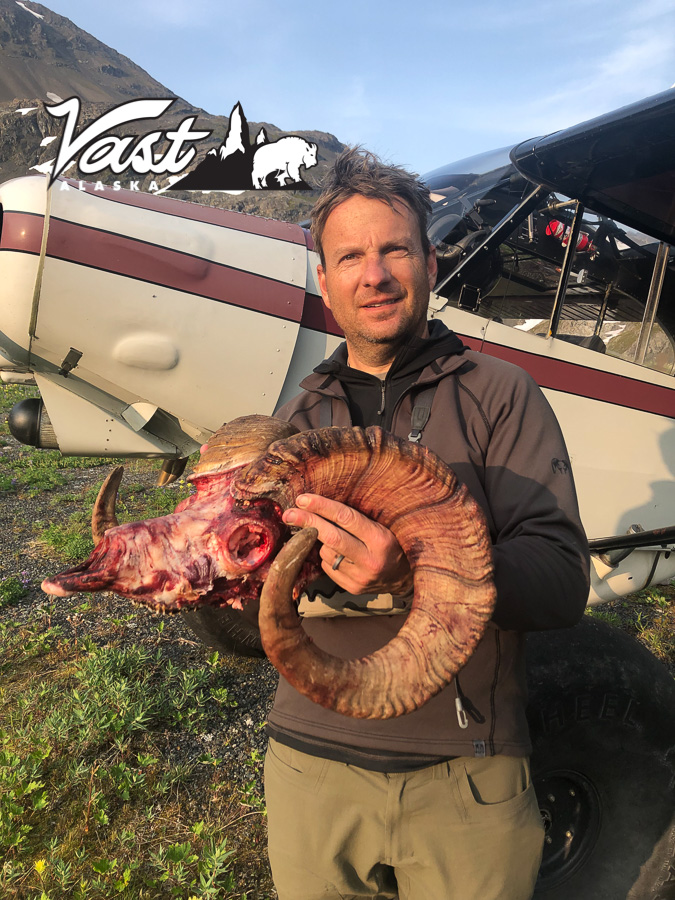 Trophy Sheep Hunting in Alaska is the Ultimate in Mountain Hunting. It appears that the only tangible and physical trophy is the harvest of a Ram in true Alaska Style. That trophy is the only object that conveys to others the quality of the hunt and the experience. The reality is, the Trophy has much more meaning to the Hunter than the mere object it is. It signifies an existence in the rugged environment that Dall Sheep live in. The Autonomy it takes for traveling and living in the Mountains in pursuit of a quarry. It signifies your will to go where a Dall Sheep leads you. Finally, it takes you on a rich experience that resembles the true instincts of Man.

Matthew Dupon has another chapter in his life. He and his guide Shay Rosser took to the hills of the Chugach Range on their journey. They landed at the toe of Glacier and quickly plugged their packs with Salami and Freeze dried fodder. Katabatic Winds nagged at their sweaty backs on the approach into higher ground. Trophy Sheep Hunting in Alaska is fused with mental and physical strength building exercises in no certain order. They spotted from their camp perched above a rocky precipice, taking in the Majestic Mountainscape, and in particular, a worthwhile Experience to harvest. They formulated their plan, their strategy in this game of Mountain Chess was of course arduous. So they put their plan into action, their route was favorable, the winds of success gave them a true Trophy Sheep Hunting in Alaska.  Only in Vast Alaska  #vastalaska 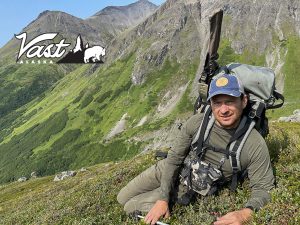 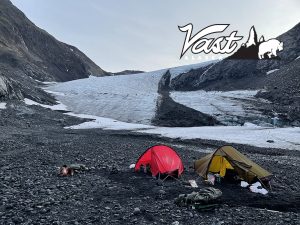 Every Sheep Hunt in Vast Alaska is a monumental achievement, it takes the will to…