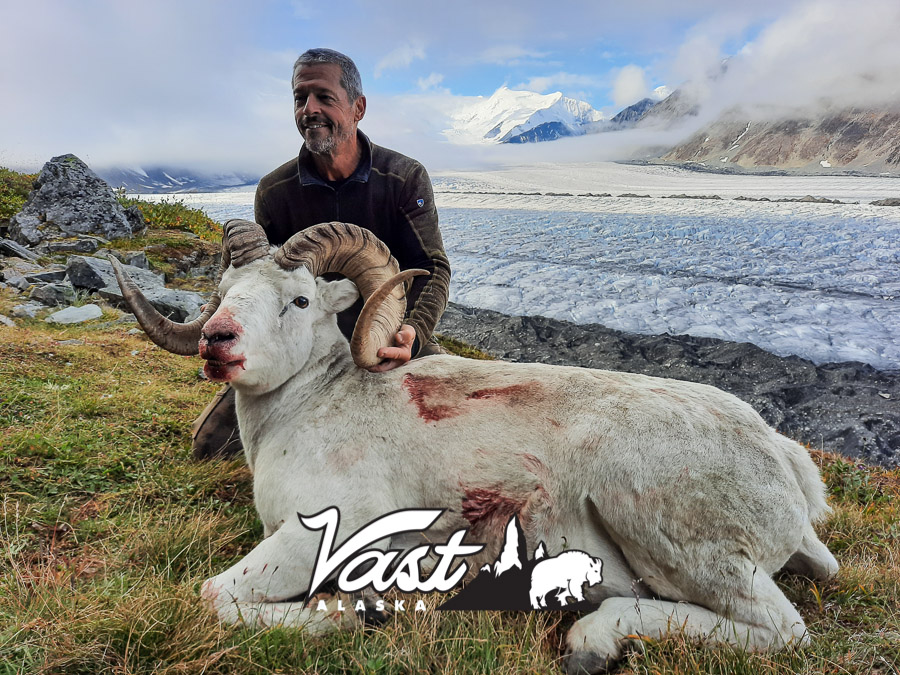 One day he is “talking about it” and the “next day” he found himself on Adventure Mountain Sheep Hunting. In Davids case, Adventure Mountain is the Chugach Range and the next day he couldn’t believe he finally got a permit to hunt for Dall Sheep. David Kautz is a hunter who has applied for the permit for three years. Then he worked through many obstacles to make his hunt happen. While he never took for granted that it would be easy or that it was deserved. Once he did receive his awarded permit, he took advantage of the opportunity. Seizing the moment, he stood tall on the heart of the Chugach Range in Alaska. Ultimately he hunted hard and harvested a great Ram on Adventure Mountain Sheep Hunting.

Starting with visions of grandeur, but the reality of Adventure Mountain’s horizon stood 2,800 feet above. So this is how a realist attacks a formidable obstacle. With a little bit of punishment a realist wipes the sweat from his brow and asks for more. David is a man by definition, but a superhero for 60+ years on planet earth. Johnny Helton and Talon McDonald were his guides for the next 8 days. And their conquest was on Adventure Mountain Sheep Hunting. With respect to all that were involved, it ended with a bang. The rifle report was echoed by the high walls of the surrounding peaks. And great voyeur of Adventure Mountain gave its flesh to feed the wary hunters and the cycle must be respected. Only in Vast Alaska…. 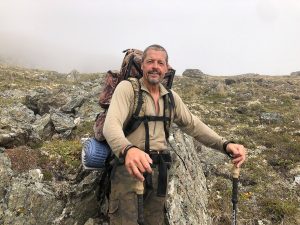 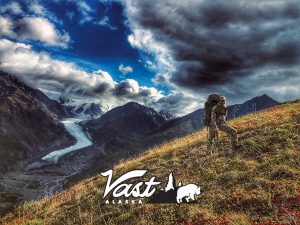 I had the pleasure of guiding Tom Opre sheep hunting in the Talkeetna Mountains.  Bill…

To fall in the Chugach has many meanings, change of season brings rebirth in the…