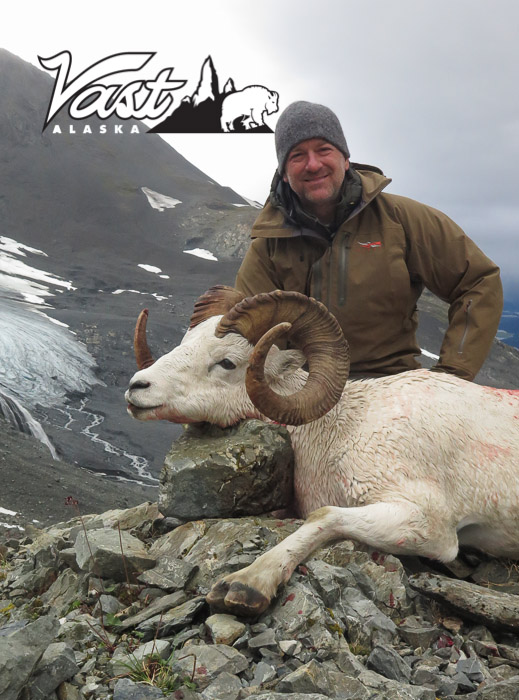 Jeff Fisher came to Alaska sheep hunting amidst the ragged peaks of Chugach National Forest. Undaunted by the land of the ice and snow, he mentally and physically is prepared to get to the top.  One had to wonder why this Yoga master from the Lone Star State picked me as a guide. But, we did have one thing in common, that we both like the flesh of the Dall Sheep and a simple mountain existence. There are fanatical mountain hunters that have a life long quest for Alaska Sheep Hunting. Some have high expectations in horn size and accoutraments in camp. We however, brushed our teeth with smashed alder limbs and woolly louse wart, drank glacier water and sipped Yogi tea in the Katabatic winds and rain. Fog fueled our pursuit for jump shooting Dall Sheep and we stalked closer than a rifle scope can de-power. We stalked again and again. More fun in a single day in Alaska sheep hunting than you can buy with the modern day dollar. We indoctrinated Jeff Fisher into Mountain Hunter realm with a meal of Sheep tartar and a wee dram of alcohol infused Kombucha in the trusty Sheep horn scepter. So be it, we are not all born in the same region nor have the same paths, often we share the same design.

Nose to the Wind. 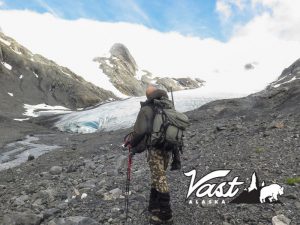 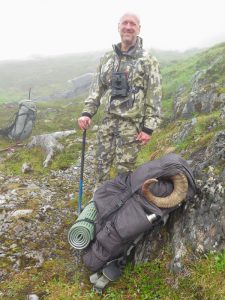 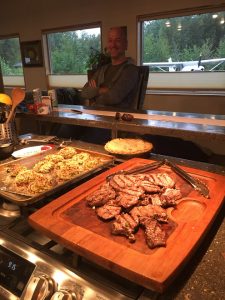 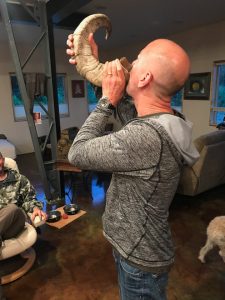 Hunting Sheep in Alaska with Kara Nicolet. Kara is 2nd generation from Alaska..

Sheep Hunt in the Chugach Range

A Sheep Hunt in the Chugach Range is the pursuit of a mountain honor. It…