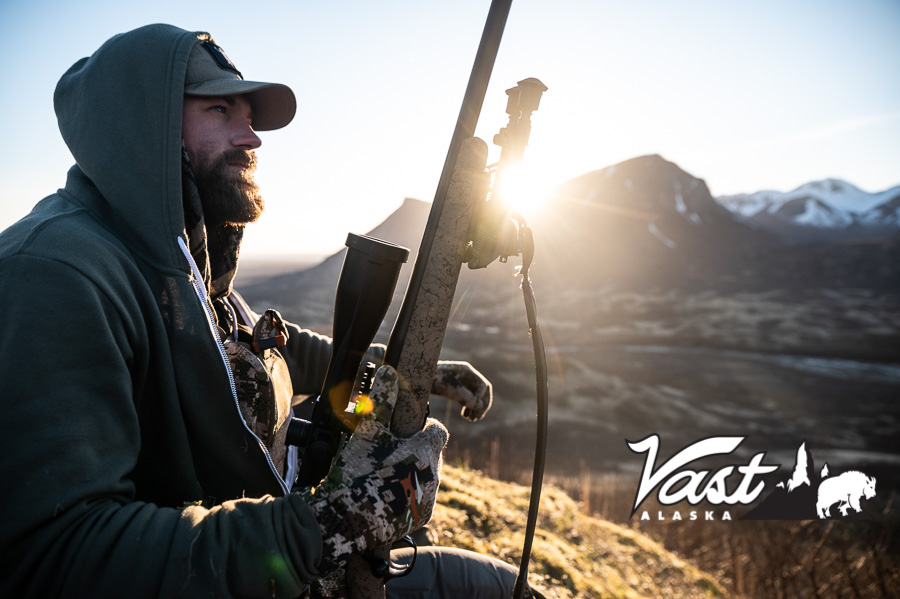 Its about time that Vast Alaska writes about the Best Rifles for Alaska Brown Bear…. Lets start from the beginning, We all know that a rifle is only as powerful as the Man wielding it. Secondly, a Man wielding a Rifle does not measure to Men wielding Rifles. Most importantly, regardless of the caliber of the Rifle, the most accurate measure, is the measure of the Men. So that is where we will start in this discussion. Let me set the stage, Black Rifle Coffee Company teamed up with Cole Kramer and trusty sidekicks Will Wilks and Trevor Thompson to test our theory on Rifles. The question is; Caliber or the Measure of Men. Our conclusion on the Best Rifles for Alaska Brown Bear were thoroughly tested in the field under inherent conditions. The results are a timeless masterpiece that can’t fit on a sheet of paper, but I will give up a glimpse, and Clint Easley kept perfect tract of all the events….

Starting the day off right, with a cup of the The Best Coffee under the flanks of Black Peak and the early morning shadow of  8000 ft Mt. Veniaminof, the crew kept a watchful on the surroundings. Its part of the game, patience, vigilance and the wait for opportunity, then plan for interception. Storms come and storms go, it is a slim chain of 9’000 ft. volcanoes that separate 2 oceans, the Alaska Peninsula is the creator of the wind. Storms are the perfect time to revel in your good fortune and escape the mundane. When it broke, materializing out of the ever dense brush, was a Heavy Mountain Monster. Unbeknownst to the assailants that there was another Monster creeping up the backside. And coming off the lookout in rapid succession they parted the brush in unison. Trailing from the pack was not an option.

The Best Rifles for Alaska Brown Bear is a hard metaphor to put into words… I think it would be Black Rifles, because that is what rings true. The Black Rifle Coffee Company came to the Alaska Peninsula. In unison they harvested Mature Brown Bears and one qualified rifleman gallantly fought a pack of wolves off a Moose. He didn’t smoke a pack a day but that is another metaphor entirely. Only in Vast Alaska. String Cheese fuels the soul. More to come tune in…… 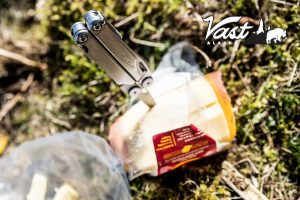 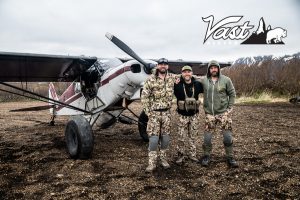 Hunting Brown Bear on the Alaska Peninsula is an intense experience. John Korn arrived in…

Not cut from ordinary cloth, Alaska Brown Bear Guides all have a past. You can…